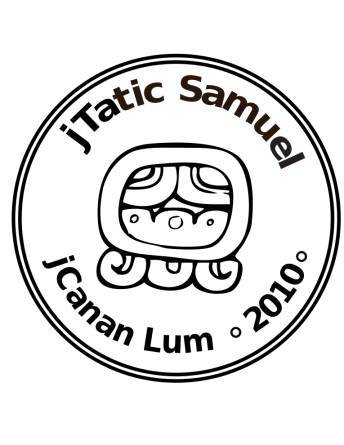 On January 25th, the jTatic Samuel Jcanan Lum 2018 Recognition ceremony was held at the Samuel Ruiz Memorial Hall of the Institute of Intercultural Studies and Research (Inesin) in San Cristóbal de las Casas, Chiapas. The event was presided over by Mons, Raúl Vera López, Honorary Chairman of the Convening Committee.

“The Jcanan Lum recognition is a concrete way to encourage the different efforts and paths of liberation that the indigenous peoples and the poor have taken on as protagonists of their own history”, used to say Samuel Ruiz García

This recognition seeks to disseminate and encourage the work of women and men, organizations and collectives that have been characterized by their contribution to the people in the creation of community and / or regional alternatives, as well as their work aimed at building unity and social transformation through peaceful ways.

The jury, which met in November 2017, decided unanimously to deliver the 2018 edition of this recognition to:
-Vidulfo Rosales Sierra, lawyer and defender of human rights, member of the Mountain Human Rights Center, Tlachinollan, Guerrero, for his defense of human rights, walking among indigenous peoples, peasants and relatives of the disappeared who fight for justice in the mountain of Guerrero. This option has led him to be persecuted and threatened with death. He is a protagonist of the history of our country.
– The Committee for the Promotion and Defense of Life Samuel Ruíz, Chicomuselo, Chiapas. Made up of men and women who take their inspiration from jTatic Samuel. They defend and protect the territory against extractive projects that attempt against the life of the mother earth and the organized peoples in the southern border of Mexico.

It is worth remembering that this recognition is given since 2010, making it coincide with the anniversary of the episcopal ordination of D. Samuel Ruíz García as Bishop of San Cristóbal de las Casas.

This entry was posted on Tuesday, March 6th, 2018 at 5:38 pm and is filed under Announcements, Chiapas, Guerrero, Human Rights, Human Rights Defenders, Peacebuilding, Uncategorized. You can follow any responses to this entry through the RSS 2.0 feed. You can leave a response, or trackback from your own site.