Chiapas: Ejidatarios from Cuauhtémoc Cárdenas, in the Northern Zone, denounce harassment and death-threats 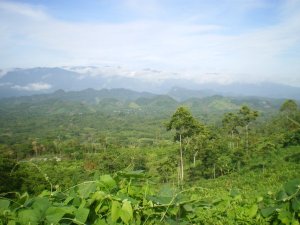 On 22 July, ejidatarios from Cuauhtémoc Cárdenas, located in the Palenque municipality, denounced that they had suffered death-threats and harassment from a group of residents of the same ejido who are supported by state and federal authorities.  In the denunciation, the ejidatarios indicated that they had attempted dialogue with the group, but that this did not resolve the conflict.  They report that the minority group has not respected the decisions of the ejidal assembly and has threatened the majority with death, in fact attempting murder in one case.  As a result, it was decided that this group was to be expelled from the ejido, with their agrarian rights stripped from them, but the minority group has undertaken a demand against the ejido before the Unitary Agrarian Tribunal in Comitán de Domínguez to nullify the decision of the assembly.  According to the denunciation, harassment and death-threats have not ceased, and the minority group remains in the ejido, despite being supported by different governmental agencies.  The ejidatarios have requested the intervention of the National Commission on Human Rights and of civil human-rights organizations.